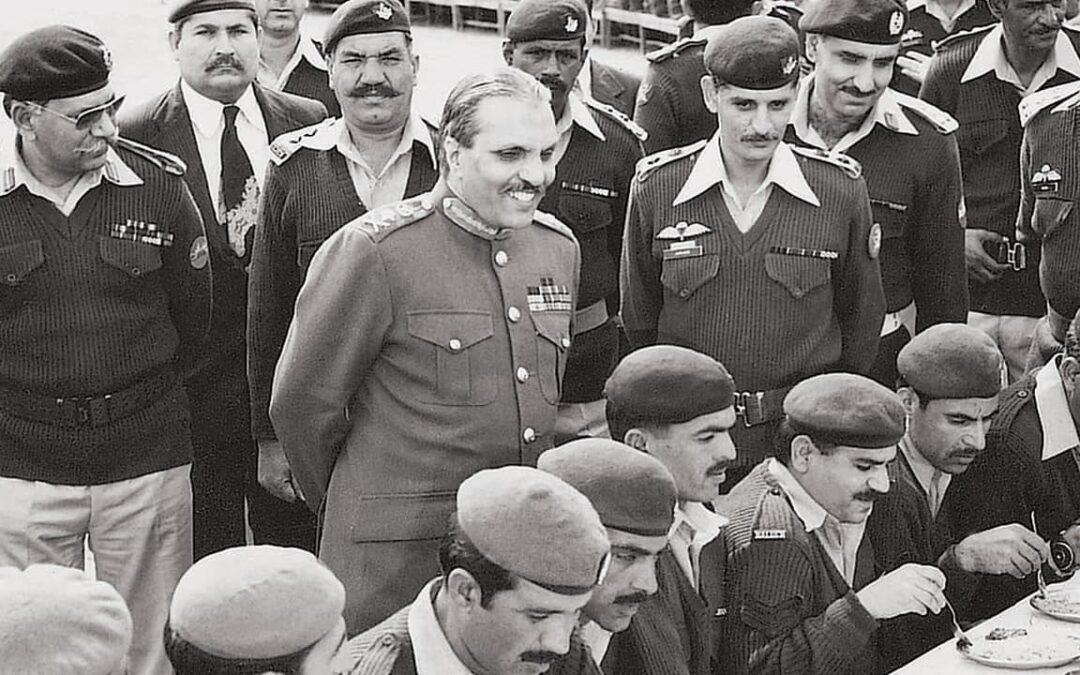 Islamist terrorists have struck Europe again. The attack in Vienna, Austria, following the attack in Nice, France, shows that while the coronavirus paralyzes the world, radical Islamists are unwilling to halt their jihadi operations. This new wave of attacks began in September when two people were stabbed near the former offices of Charlie Hebdo, a French magazine that published cartoons of the Prophet Muhammad. Then on October 16, a Muslim refugee killed and beheaded a teacher in a Paris suburb, and on October 29, another Muslim terrorist attacked churchgoers and killed three, among whom was a 70-year-old woman.

Meanwhile, Turkish President Recep Tayyip Erdogan has been extremely critical of the West, particularly France, and has called on Muslims to boycott French products while saying President Emmanuel Macron should have “mental health checks” for his comments on free speech after the attacks. This boycott takes Turkey “even further” from becoming a member of the European Union, according to a spokesperson at the European Commission.

Turkey had enjoyed good relationships with both its Muslim and non-Muslim neighbors. However, under the leadership of Turkish President Recep Tayyip Erdogan in the last two decades, the country has been sliding back to its past when Ottoman sultans ruled. The Ottomans’ military expeditions attempted to eradicate Christianity and impose the sultans’ brand of Islam on the East and West. Whether Erdogan sees himself as a modern sultan or not, his Islamic rhetoric has led some Turks to believe that he is the new sultan. Globally, he has presented himself as the defender of Muslims and Islam by criticizing Europe, and at home he has reversed reforms of Kemal Ataturk (1881–1938), the founder of the modern Republic of Turkey. Erdogan has also lifted the decades-old ban on the hijab in state institutions as a part of a broader package of Islamic reforms. … 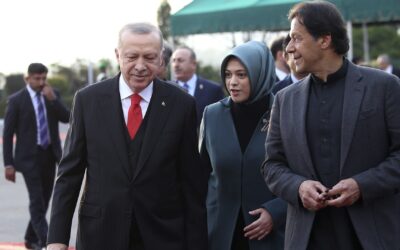